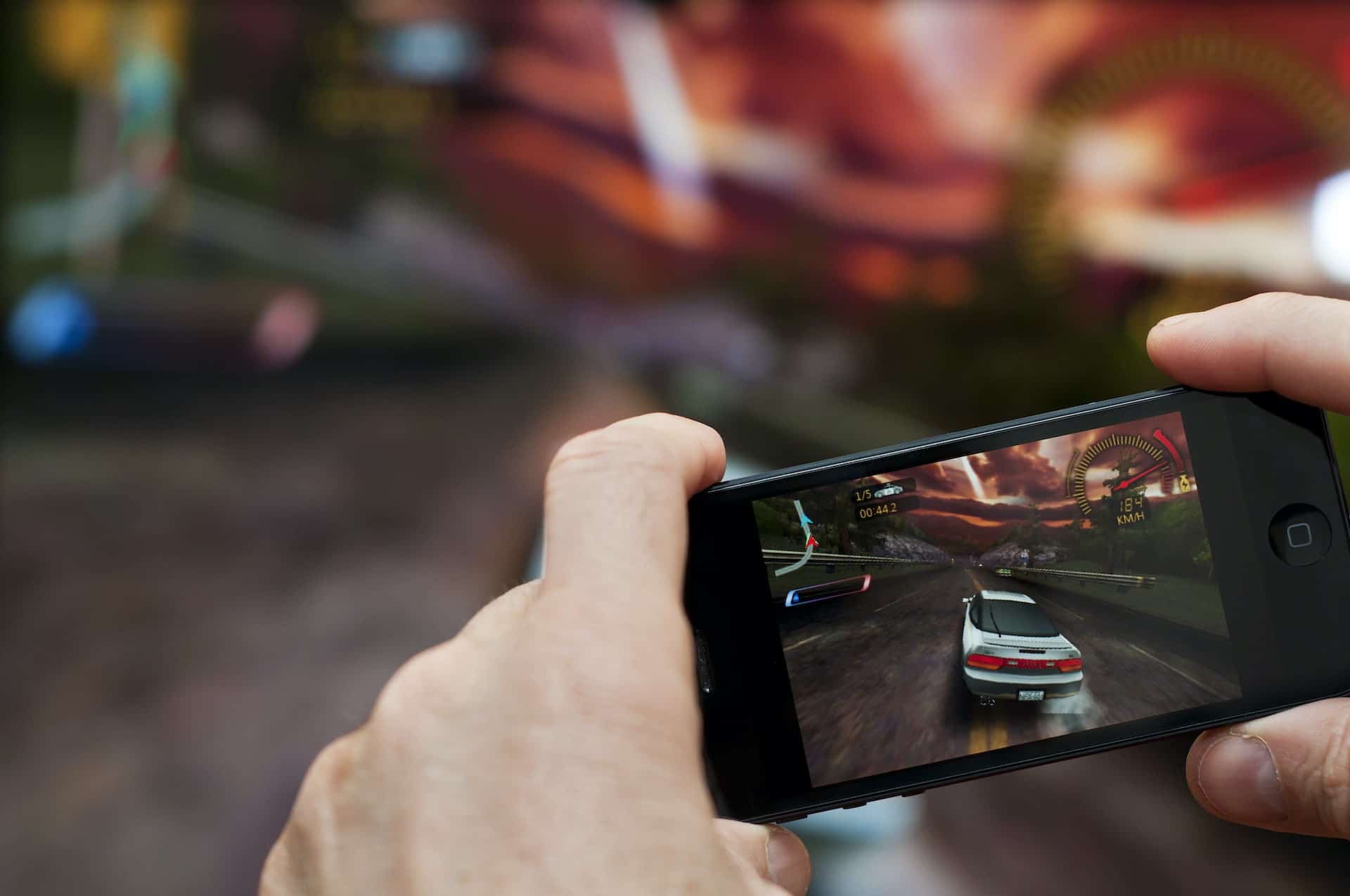 As mobile gaming thrives, data gives gamers what they want: uninterrupted playIn 2016, the mobile game Pokemon Go went viral. The augmented reality game, involving training and capturing virtual creatures at physical locations, was downloaded by more than 500 million people within a year and since then more than 1 billion people have given the game a try.In 2019, games like PlayerUnknown Battlegrounds (PUBG) Mobile, Call of Duty: Mobile, Fun Race 3D, and Game for Peace topped global charts with 100s of millions of unique players and app downloads. Many of these highly popular games are free to use, but players can choose from a variety of in-app purchases like gaming credits and data. Mobile gaming spend swelled to US$49 billion and is expected to hit US$56.6 billion by 2024.

Data is the fuel that drives mobile gaming

According to App Annie’s The State of Mobile Games in 2019 and Beyond report, 33% of all mobile downloads and 10% of time spent on mobile are now games.In January 2020, online gaming retail and distribution platform Offgamers partnered with DT One to provide customers with the option to buy mobile airtime and data and send it to friends and family around the world.

International mobile top-ups have proven surprisingly popular with customers who don’t want their play interrupted. Multiplayer games often involve people playing the same game from very different locations. If one of the players runs out of mobile data, they’re out

International mobile top-ups have proven surprisingly popular with customers who don’t want their play interrupted. Multiplayer games often involve people playing the same game from very different locations. If one of the players runs out of mobile data, they’re out. Games like Fortnite and PUGB are data-hungry and can use between 40MB-100MB an hour.Platforms like Offgamers are seeing customers buying international data top-ups for their friends to keep the game going, no matter whether they’re in Saudi Arabia or Egypt. DT One, which operates the largest B2B network of more than 550 mobile operators across 160 countries, allows customers to buy airtime and data instantly in more than 100 currencies via partner platforms.

Mobile gaming is on the rise and isn’t slowing down

The expected number of mobile gamers is expected to grow to 2.7 billion by 2021 and more than half of all global games are currently played on smartphones and tablets. As this number continues to rise, the demand for the mobile data that makes play possible is set to grow significantly too.The telcos that offer valuable and convenient services like international airtime and data top-ups will be well-positioned to join the upward curve.Want to find out more? Get in touch with DT One. Originally published in SAMENA trends.

Mobilise and monetise
your customers
get in touch